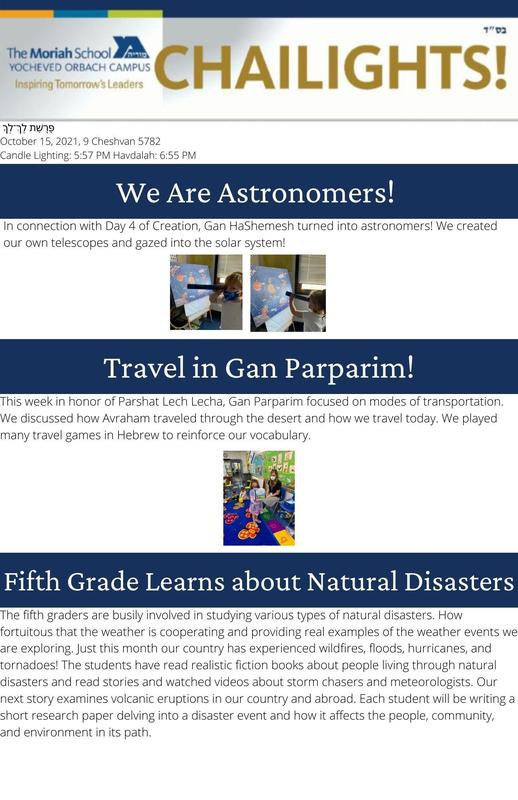 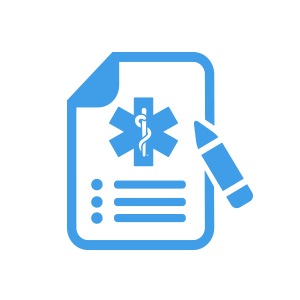 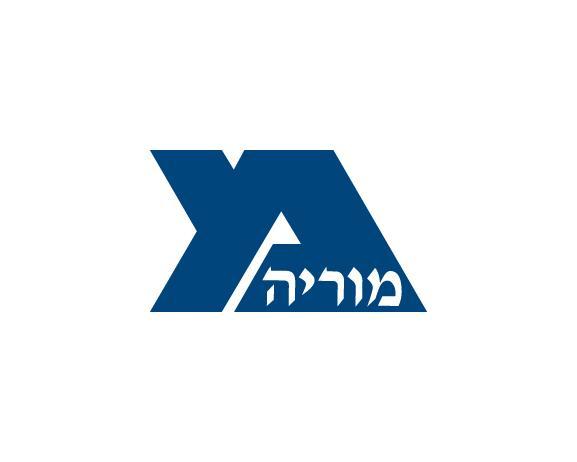 Thank you for visiting our new website! Please be patient as we work out all the kinks. 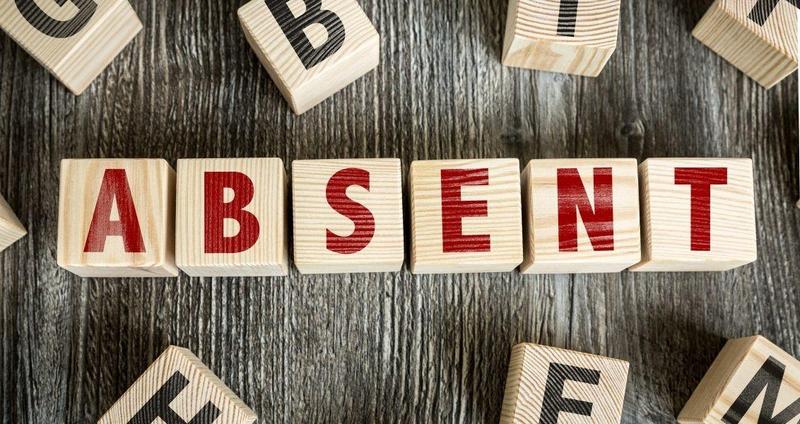 To report a student absent or leaving early, please use the following form before 8:00 am.
Show All News הצג את כל החדשות 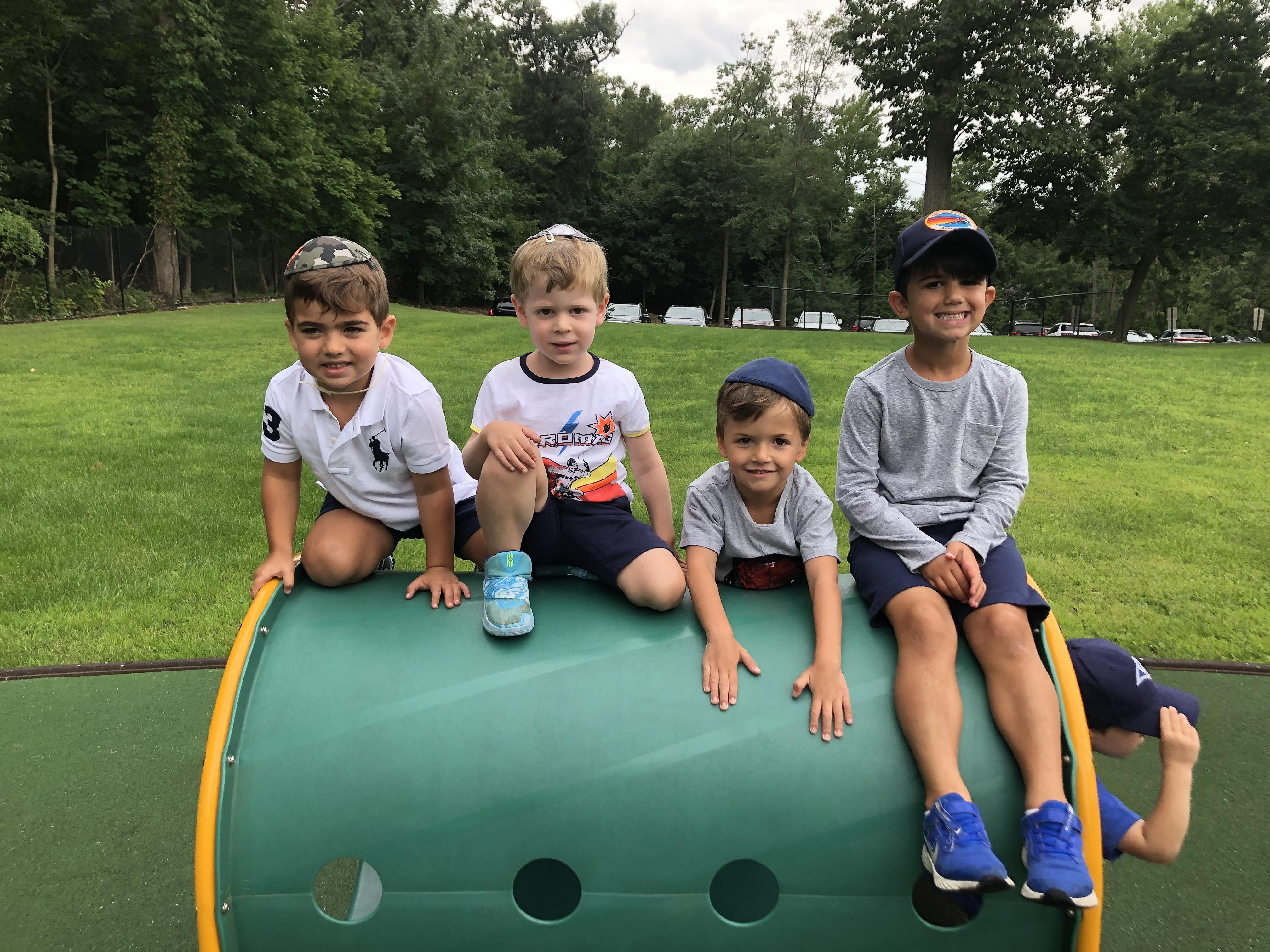 Moriah's mission is to deliver an academic program of the highest caliber while instilling a sense of commitment to Torat Yisrael, Am Yisrael and Medinat Yisrael. Our school emphasizes the use of a variety of modalities in the classroom and beyond to enable each child to realize his or her potential in the spheres of academic, religious and personal growth. Our graduates leave Moriah with deep pride in their Jewish heritage and an appreciation for the role they can play in improving the world in which they live. Serving as "a home away from home" for children from nursery through the eighth grade, Moriah has become one of the largest yeshivas in Bergen County.It is recognized for its pursuit of educational excellence, its commitment to developing the fullest potential of each of its students, and most importantly, its dedication to produce learned and fully committed Torah-observant Jews. Moriah strives to impart to its children a strong sense of values and ethical standards, and to endow them with the skills they need to become knowledgeable, successful, and fully contributing members of the communities in which they live. Moriah seeks to instill in its students an intense love of Am Yisrael and Eretz Yisrael, the People of Israel and the Land of Israel. Within the walls of Moriah, our Jewish heritage is transmitted to a new generation, a generation which holds the future of our people in its hands. This is a sacred mission, one our faculty members and administration embrace and keep close to their hearts.

The creation of the State of Israel is one of the seminal events in Jewish history. Recognizing the significance of the State and its national institutions, we seek to instill in our students an attachment to the State of Israel and its people as well as a sense of responsibility for their welfare.
Read more Mission & Philosophy